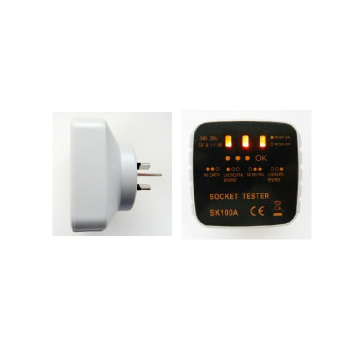 This Kit provides you with the tools you need to demonstrate how "Earthing"' a sunflower or plant will increase it's vitality and longevity by giving it access to the abundant supply of electrons from the Earth. Once plants and flowers have been potted or cut, they have been removed from the “electric nutrition” that they naturally have when growing in the ground outside. Some people call this electric nutrition “vitamin G,” G standing for ground. So this simple science experiment proves that plants removed from the ground do better when you give them vitamin G by reconnecting them to the Earth.

Notify me when back in stock

How to Do an Experiment Comparing Grounded vs. Non-Grounded Plants

The Earthing plant experiment can be done easily with cut flowers, such as sunflowers. Usually within ten days, you can observe the difference in vitality and life between grounded and non-grounded plants. You can also experiment with potted plants; however, it will take much longer to see the effects of growth differences between grounded and non-grounded plants indoors.

What You Will Need

Your purchase helps us to give seeds to nourish a child in Malawi, provide a family with drinking water in Cambodia and to buy bricks for building a classroom in Nepal. 100% of the money we donate goes directly to the causes we support. 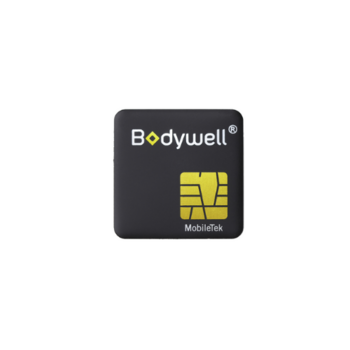 Join our club by subscribing to our newsletter today.

FREE shipping on orders over $350

If you're not 100% happy with our product, feel free to return it. See our returns policy